I can’t believe this year is coming to an end! It’s crazy.

I usually take some time to just reflect on what I’ve done this year (ok, this isn’t just regulated to the end of a year for me, but this time of year it’s just more prominent in my thoughts.).

This year has been crazy for me. And if you add in fall 2008 (sometimes I think in terms of “school years”) it’s been super crazy. But let’s just stick with 2009…

There’s been more too, in terms of emotional and social journeys that might be hard to understand for a lot of people. I used to be a shy quiet girl who would watch life from the sidelines, and 2009 has definitely been a year of stopping the wallflower behaviour and really participating in life.

What did I learn as a result? 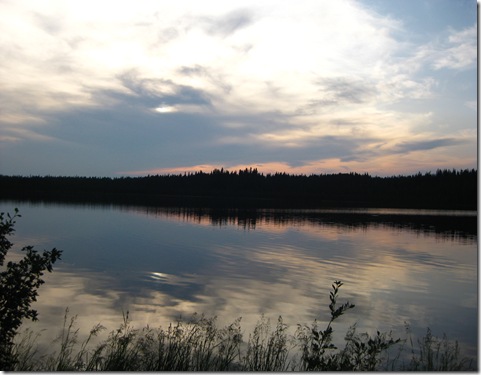 Man this year has been crazy! For me anyway, add in all the little things you never think about every day, and really it’s been quite the year.